Busiest ever month on Rightmove 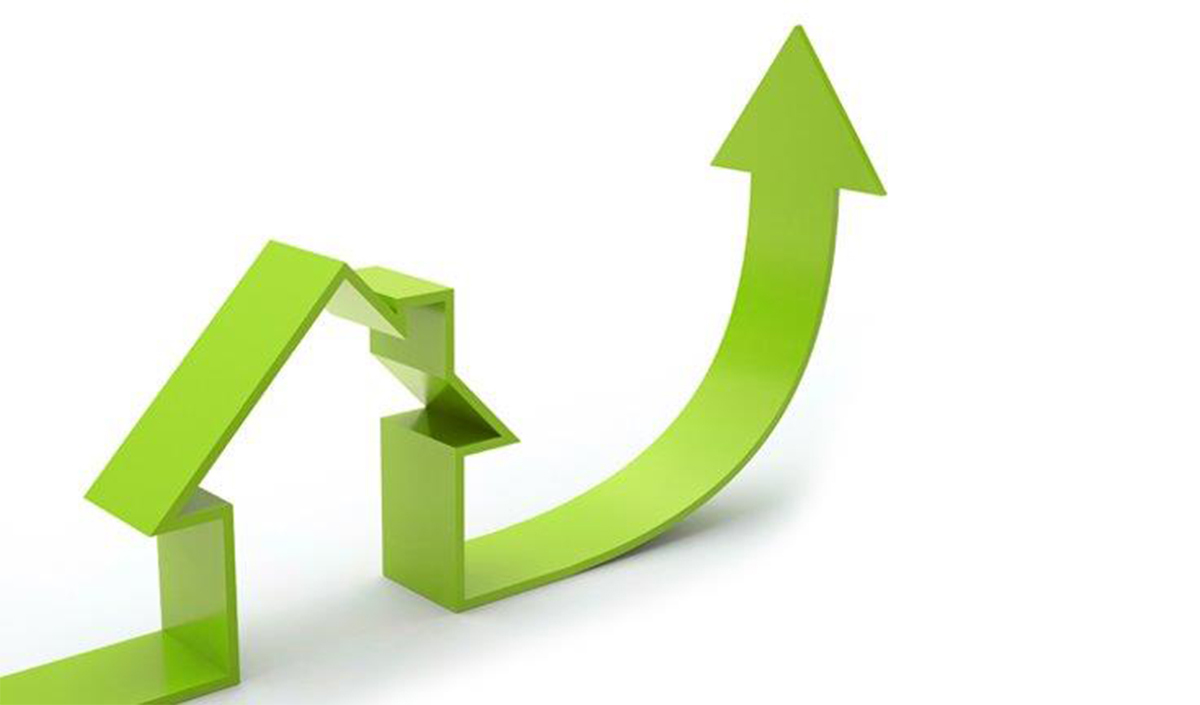 Visits to Rightmove surpassed 150 million for the first time on Rightmove in January, making it the busiest month ever recorded as home-hunters looked to take advantage of a more certain political outlook.

There were over 152 million visits to Rightmove in January, a 7% increase on January 2019. The previous record for the busiest month was last set back in May 2019.

The top five busiest days ever on Rightmove were all between 21st and 29th January, with Wednesday 29th topping the list. There were over 5.7 million visits on that day, up 9% on the previous record set back on 24th April 2019.

Time spent by home hunters on the site was up 4%, with people spending a total of 1.17 billion minutes.

The number of sales being agreed by agents was up 12% compared to the same month in 2019, the biggest year-on-year jump in any month since July 2017. London saw the biggest uplift, up 26% year-on-year,followed by the East of England, up 20%.

Rightmove’s property expert Miles Shipside said: “Home-movers have sprung into action in 2020, with a large number of agents telling us that sales and valuations have picked up significantly in their local areas. There’s still an imbalance, with demand growing at a faster rate than new supply and no clear sign yet of any uplift in new listings compared to this time last year,but we could see a new wave of sellers in the coming weeks.

“The annual jump in sales agreed numbers is the highest we’ve seen in any month since the summer of 2017, which saw a significant uplift compared to summer 2016 because of the short-term dip inactivity immediately after the Brexit vote. The stage certainly looks set for an active spring if those sellers considering putting their homes up for sale end up doing so, but to catch this wave of buyer momentum sellers should take care not to over-price their homes. It’s still a price sensitive market and there’s a limit to what buyers can borrow even though mortgage interest rates are temptingly low.”

So, if you are looking to sell your property in Stoke-on-Trent, why not contact us here at OneAgency. Our team is always on hand -8am to 8pm to assist you with your moving journey.

You can see this popup because you are visiting this website for the first time in 24 hours.

If you refresh this page, this popup won't show up again because this site has set up a cookie on your computer and uses it to prevent this message to appear more than once.