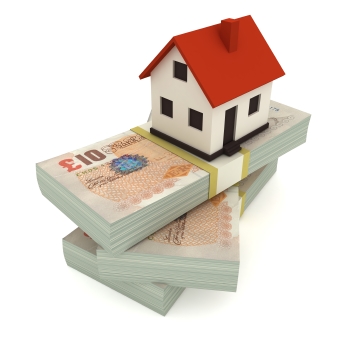 The latest, from the Halifax, shows that typical house prices increased by over £24,500 in 2021, the largest annual boost since March 2003.

In England, the North West was the strongest performing region (up 11.8 per cent) followed by the South West. London continues to lag, up just 2.1 per cent.

UK house prices climbed again in December for the sixth consecutive month in a row, up 1.1 per cent

In 2021 we saw the average house price reach new record highs on eight occasions, despite the UK being subject to a ‘lockdown’ for much of the first six months of the year.

The lack of spending opportunities afforded to people while restrictions were in place helped boost household cash reserves. This factor, alongside the Stamp Duty holiday and the race for space as a result of homeworking, will have encouraged buyers to bring forward home purchases they’d maybe planned for this year. The extension of the government’s job and income support schemes also supported the labour market and may have given some households the confidence to proceed with purchases.

A lack of available homes for sale, and historically low mortgage rates, have also helped drive annual house price inflation to 9.8 per cent, its highest level since July 2007.

OneAgency offer free valuations to find out how much your home is worth. We cover the whole of Stoke-on-Trent, Staffordshire and surrounding areas. Simply arrange a valuation on our website, or simply call us on 01782 970222.