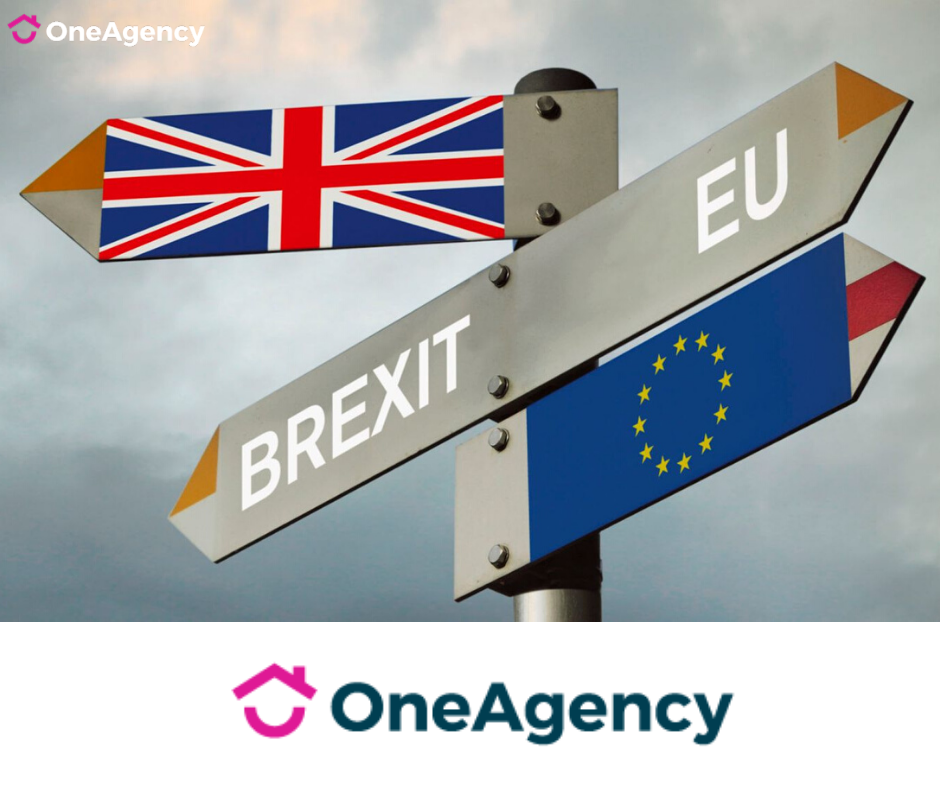 The decisive result of last month’s general election has sparked a surge in housing market activity, placing upward pressure on house prices, and this is a trend that is likely to continue for the foreseeable future, new research suggests.

There was a 2.3%increase in the average asking price of property coming to the market between 8 December and 11 January, the largest jump ever for that time of year since Rightmove records began in 2002.

There has also been a jump in the number of properties listed for sale, while buyer demand is also up since the Conservative election victory.

Enquiries to estate agents between 13 December and 15 January rose 15% compared to the previous year, while the number of sales agreed spiked by 7.4% during the same period.

Assuming the negotiations for the future relations between Britain and the EU pan out, with a positive trade deal agreed by 26 November, then many experts expect to see continued growth inactivity and perhaps see house prices rise further.

Andy Foote, director at Seven Capital, said: “We’ve seen the beginnings of what is being dubbed a ‘Boris bounce’ in the housing market, and experts, Seven Capital included, have predicted a post-Brexit housing boom.

“Short-term, I expect this is likely to happen after January 31st. However, what happens next all falls on the speed and success of negotiations over the next five months.

“What is apparent and is important to take note of, particularly for property investors and buyers wondering whether to buy now or wait, is that whilst we’re in this period of uncertainty, house prices are still growing – however slow they might seem.This is the market simply saying it wants to move, but “let’s just hang fire for a moment whilst we find out what is happening.

“It’s potentially an opportunity for the less risk averse to invest, or buy before the bounce and wait for the market to return to higher growth again.”

At OneAgency, we know the Stoke on Trent property market like the back of our hand. So, if you want to know how much your property is worth, then look no further. Booking a valuation could not be easier. Just visit https://www.oneagencygroup.co.uk/valuation and book straight into our MD, Dean Reeves’ diary. It really is that simple.