Release of pent-up demand leads to Rightmove's busiest ever day 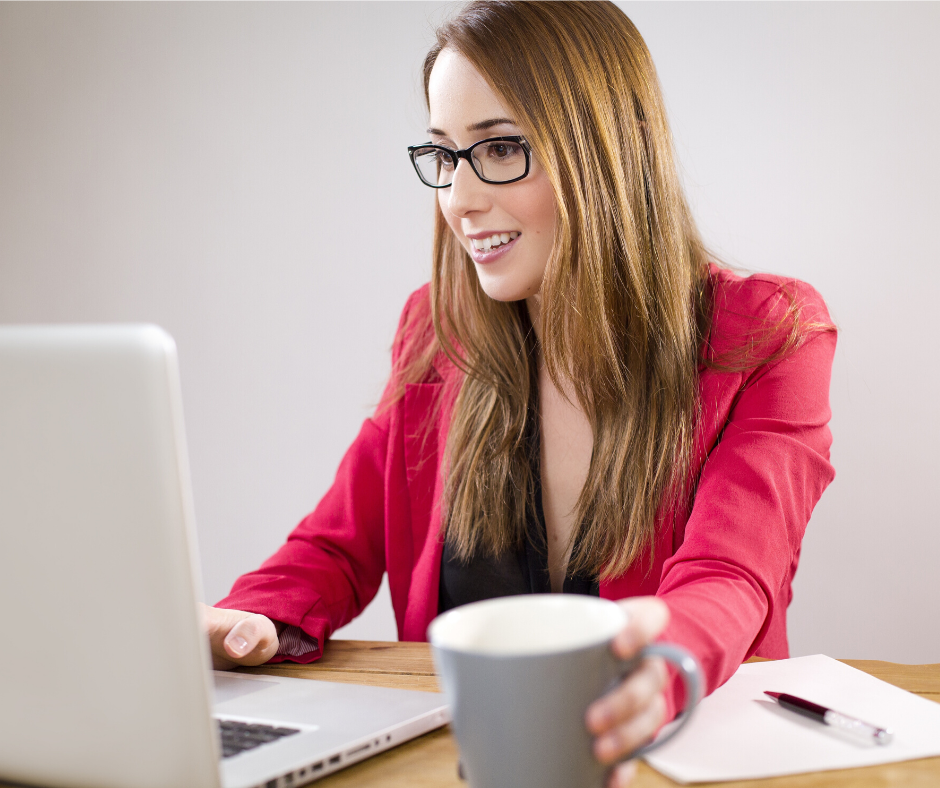 · Home-mover momentum has been building over the two weeks since the housing market reopened in England, leading to a number of records on Rightmove.

· Both the number of visits and the amount of time people are spending on Rightmove have hit new highs over the past week. Wednesday 27th May saw visits exceed six million in a day for the first time, which is up 18% on Wednesday 29th May last year. The busiest day for time spent on Rightmove was Saturday 23rd May with over 47 million minutes spent collectively.

· Our new survey from Rightmove has found a new wave of buyers now entering the market since before lock down. Of those who had no plans to move earlier in the year, over a quarter of them (28%) are now saying they are planning to move.

· Rightmove’s Commercial Director and Housing Market Analyst Miles Shipside comments: “Usually we record our busiest days of the year in January and February and almost never when there is warm weather, so the combination of pent-up demand being released, new people entering the market and no half-term holidays during lock down has led to this late spring boost. The challenge agents are facing is handling this surge in enquiries, having a process to deliver virtual viewings, and setting up socially distanced and safe physical viewings. This means that although numbers of sales agreed have improved from being down 90% to currently being 47% down compared to this time last year,it’s going to take a considerable time for a return to sales agreed levels seen last year and at the start of this year.”

·        The areas with strongest interest from buyers compared to last year, measured by the number of property details being viewed on Rightmove including floor plans, pictures and videos, include places along the south coast and northern towns and cities. The biggest changes compared to last year are in the CT postcode area of Canterbury, followed by the TR postcode which makes up around half of the places in Cornwall, and Bournemouth.

· Shipside says: “Areas with beautiful scenery and a potentially quieter life are proving to be popular as home-movers’ priorities start to shift and outside space becomes more important. There are also those considering a move further out now that they’ve realised they can work out of the office and may be finding they can get more for their money in some of the South West and Northern locations.”

Here at OneAgency we have certainly noticed the increase in demand for our Sales and Lettings properties in Stoke On Trent, with an increase in property valuations and viewings.